April 6: Down to one row of rabbits! (Californians went to their new home today.) So thankful for the increased breathing room.

April 7: Melody cried, complained, delayed and “forgot” enough.  She wanted a low-maintenance haircut, Jay gave her one before church. 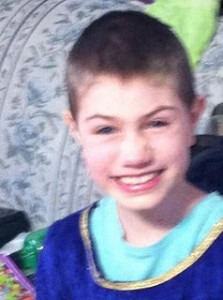 Sibling reactions (M came out of the bathroom, gri 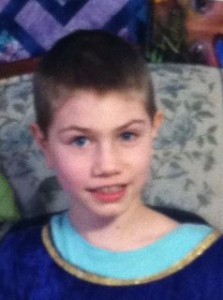 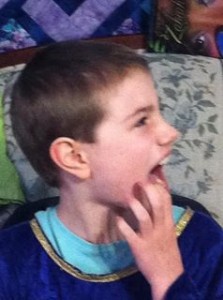 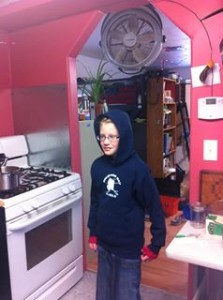 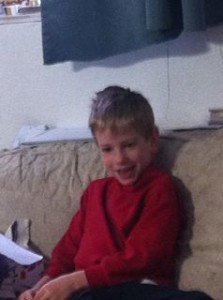 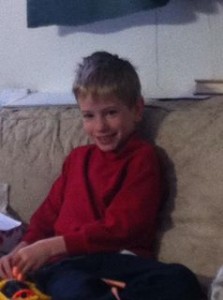 April 8: Person of Interest is now my favorite show. On so many levels. I don’t gush, but if you asked me to, I could make a starter list below.

April 9: (Me- shouting to be heard over the girls’ arguing:)

“Natasha and Melody! May I remind you that you will be living together for the next TEN. YEARS. You need to find a way to get along and communicate without yelling at one another.”

Also April 9: E [gasping in the midst of his story]: I barely got away. Had to kill them with my rubber band. They were *really* hard to kill.

April 10: Had my first business presentation tonight. Well-received, and good feedback from my TM mentor.

This is feeling more real by the day.

Next step might be to rework the UT site to be a more-fitting landing page for a business. (ETA: business website is now WritingHope.com instead of UT)

Surreal as well as real. I’m excited and getting into something I’m also good at.

April 13: Cleaned the girls’ room today– by putting each kid’s stuff on her bed.

Stuff always gets left on the floor b/c no one wants to take responsibility. Now that I’ve got the floor clear & vacuumed it’s pretty clear who needs to deal with what.

(Now to see if they finish the aways before bedtime.)

April 17: Anybody else– Okay, any other WOMEN– tired of the “modesty” talks females are repeatedly subjected to? Anybody think it’s time men had their turn? Please enjoy.

April 18: I love this. Especially the bit about finding something that gives you the energy to put the hours in– so true.

April 24: Woohoo! Jay got me the first season of Person of Interest for my Bday!

Only downside is that J likes it too, now, so I can’t just binge my way through the season. :} Have to wait for him.

April 30: “Human beings are the only creatures who are allowed to fail. If an ant fails, it’s dead. But we’re allowed to learn from our mistakes and from our failures. And that’s how I learn, by falling flat on my face and picking myself up and starting all over again.”
? Madeleine L’Engle